From time to time Dance Studio Owners have asked me this question almost out of desperation and sometimes not knowing where to turn to get advice. A dance studio owner has to be the captain of their ship first and foremost and when I hear this type of question it immediately tells me that there is a disconnect between the dance studio owner and the dance teacher.

My first suggestion always is to ask the dance studio owner what guidelines they have set for their teachers and invariably the answer is vague and that generally lets me know that the problem really is not so much with the dance teacher but with the dance studio owner themselves. Everybody connected with your business needs guidelines and that includes dance teachers, staff, students and their parents. If your dance teachers are not listening to you and ignore your requests and suggestions it is because they think they can! So what can you do about it?

Dance Studio Owner Guidelines for the Better Communication With Their Dance Teachers:

My first suggestion would be to get your teachers together and present them with a simple, uncomplicated Teacher’s Manual. If you are having a problem with a teacher there is a good chance you don’t have a Teacher’s Manual but don’t worry it is not hard to compile one in a short amount of time. A Dance Teacher’s Manual is not about what a dance teacher is teaching, it is a way to make the experience at your school the same for every teacher. I suggest you make a list for yourself of how you want things done at your studio, from the way the teachers dress, conduct themselves in and out of the studio to the way they handle problem children or parents. Make your ideas and specific deadlines definite so there is no confusion You want to make it clear to your dance teachers how you want them to handle specific situation,s so that no matter what, the experience is always the same no matter who the individuals are. You need to set specific guidelines because it is not a good idea to have a free for all. You need for your dance teachers to respect you and your wishes at the same time letting them know that you have their backs. The more you stress to your teachers that you work together as a team, the more success you will have with them individually.

*Dance Teacher Web Studio Owner Members please check out our downloadble Dance Teacher Manual in the forms and template section of the website. You can download the manual in a word document so you can easily edit! Click here to access.

If you have a dance teacher who is not respecting your wishes then it is important to meet with them to find out what the problem is and to understand how you can find a solution. It is up to you to let them know how you want things done at the same time making sure that they understand that the reason you hired them in the first place was because you valued their knowledge and expertise. It really is a two way street but I have found that I get much further by positioning it to my teachers that they are important to me but that they also need to work with me to get optimum results.

Make a list of everything that is important to you, it doesn’t have to be long and then make another list of the problems that you feel you are facing with your teachers. Always remember that you are the leader and as long as you are reasonable your teachers, staff, students and their parents will follow your direction in a positive way.

If you continue to have a problem with a teacher I suggest you meet with them and tackle the problem one on one. Always let them know that you are there for them but that your standards must be met. If you feel there is no solution I would try to find another teacher who is willing to work with you.

Keep it positive and keep trying until you have the dance teachers that you feel you can work with and where the respect is mutual. 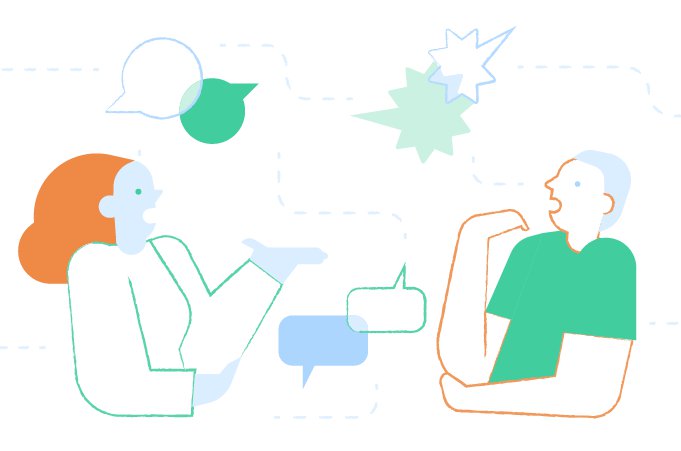 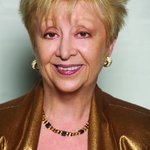