Where Do You Want To Go In Life?

The original face of the JAZZ AGE. The 1920's was the era that created the modern woman. World War One had taken it's toll. Celebration of life was in full swing along with the Charleston. Women found a voice in this era. With the success of their new right to vote they began to question and explore freedom on a personal level. Long hair, requiring endless styling, was cut short into a Modern Bob. Women no longer wanted to be confined to tight corsets and dresses they couldn't get into on their own! The new style of dresses became loose fitting and rose from the ankles to just below the knee for easy movement when dancing. In America flirty Hollywood Actress Clara Bow's style fast became the rage when Max factor created this more dramatic look so her features could show up on the popular silent movie screen. Her confident, bold style set the tone of the era. In Paris, Coco Chanel created a fad by wearing pants which had never done at the time, and the Moulan Rouge was dazzling with sultry smokey eyed , dark lipped Vixen's. In Berlin the Cabaret crossed lines with an even darker look, that both men and women adorned. It truly was a time of "anything goes". 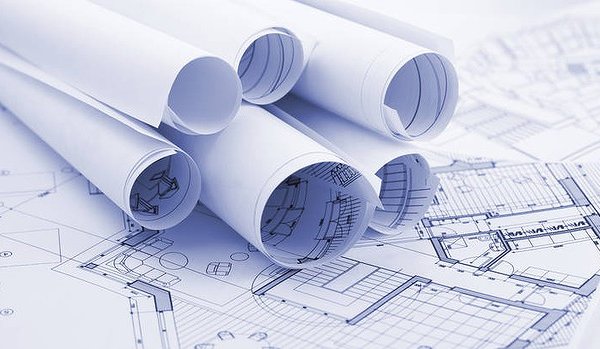 Organizing Your Lesson-Planning For The New Year 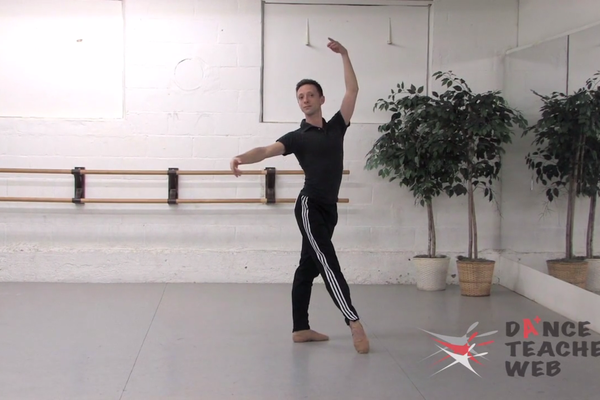