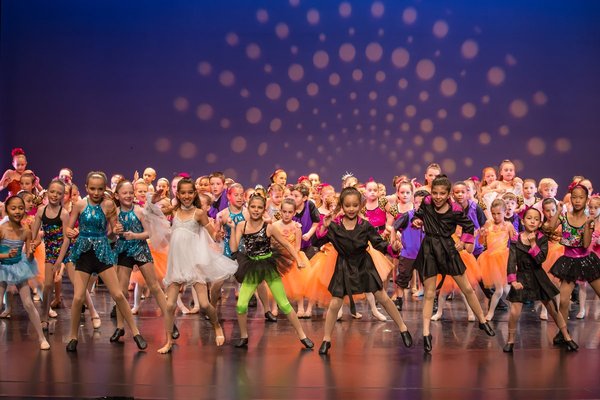 Once a child reaches the age of 3 they are well able to grasp the idea of coordination. I like to start with eye hand coordination which also develops musicality in a student. Training young dancers to watch their hand movements is a good way to start. There are a number of exercises that are fun for the students and teach them awareness of the use of the arms in space. Here are some examples: 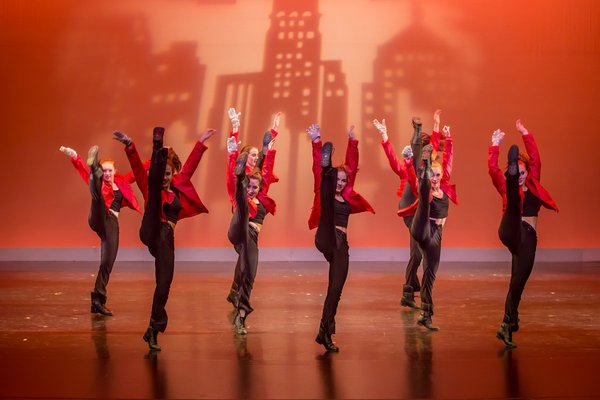 When we hear the word Pilates we think of a workout that has been designed for women.This is just not rue.  If we go back in the history of Pilates we learn right away that Joesph Pilates, a man, designed the Pilates method, in 1926.  Joseph Pilates has also written two books’ Return to Contrology' in 1945 and 'Your Health' in 1934.  As a gymnast, a boxer and a martial artist Joseph Pilates was a very fine athlete.  He also was a nurse in the internment camps in World War I.  While working in these camps Joesph Pilates gathered statistics that supported his ideas about health including exercise for the United States Army, Navy, and Marine Services.  The workout style was much like calisthenics.  It was and still is an abdominal based workout that develops postural muscles or backs stability, and also increases flexibilty.  This information alone supports the fact that a man designed Pilates, for men, as well as women.

How To Create A Positive Environment In Your Class Room and Beyond!

As teachers, we need to be aware of how our students and employer perceive us. It may not be true but how you are perceived will make a big difference as to how they react to you. It may be that you are sending the wrong messages. It may be that the atmosphere you are creating is not the one you really want to have. Taking a close look at yourself and your teaching style is not always a comfortable thing to do, but I recommend that you do this self evaluation every year to make sure that you are on the right track to the continued development of yourself as the teacher you would like to be or become. 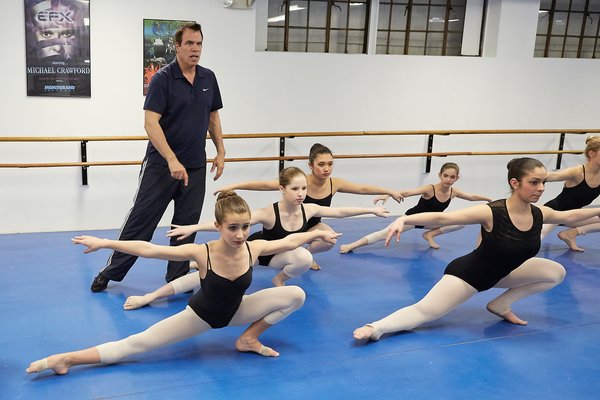 Summer time is a great time to catch up on all that reading we were eager to get to but were too exhausted to after late nights in the studio! Below, have compiled a list of some of my favorites to get you started; whether you are interested in a little beach reading and just a general overview of certain topics, are interested in starting a faculty book-club at your studio or wanting to build a reference library for your students! Hopefully from this list you will continue to add your own favorites and pass this along to other dance educators to keep the knowledge and discussion flowing within our beloved field! Remember, the more you know, the more your students know and the more information we are able to pass along to them, the more well-rounded and knowledgeable they are as dancers! Enjoy!