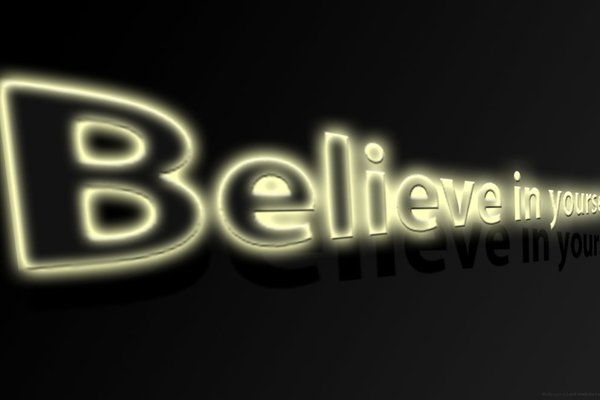 Believing In Yourself as A Leader!

Leadership is a skill – some people have it naturally but no matter what it always has to be worked on. First of all you need to choose how you want to lead. Write down your top 5 values and then take a close look at your decisions and behavior – do they reflect your values? It is important to lead by example because if you fail to do so you make a double standard which creates mediocrity! 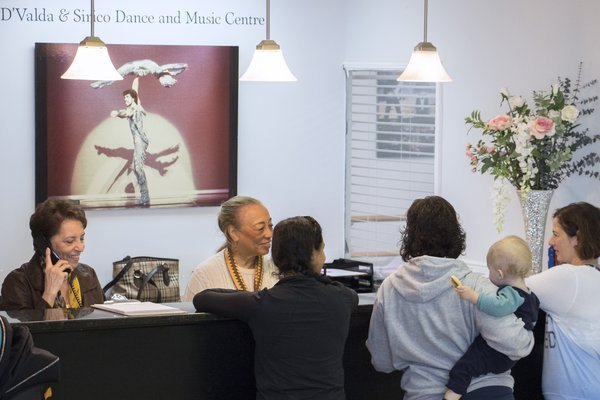 Tips to get your current customers to register before your summer break!

There Is No Failure, Only Feedback!

I love this quote from Robert Allen because it really is true that failure is simply someone's interpretation of what you are doing and doesn't necessarily bear any resemblance to the truth. We are all scared of failure but when we understand that what may be to some people a door closing can also be a door opening. Take the case of Fred Astaire, it is said that when an MGM employee described his first screen test he gave a nine word report -"Can't act. Can't sing. Balding. Can dance a little." In fact the studio executive David O. Selznick characterized the dancer's performance that day as "Wretched!" Of course as we know, Fred Astaire went on to have an illustrious career as a dancer and inspired many dancers and choreographers who went after him from Michael Jackson to Mikhail Barishnikov. 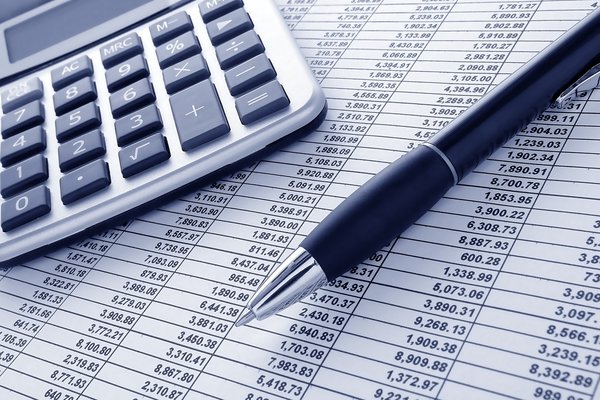 Advertising Ideas on a Small Budget 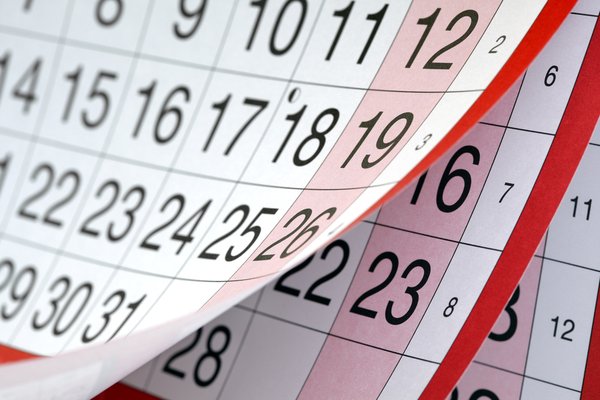 Yes, we have said good-bye to another year! This is a great time of year to focus on what you would like to have happen in both your business and personal lives for this year and beyond. Steve and I make a goal planner every year during the month of December to help bring clarity, vision and a purpose to our future dreams.