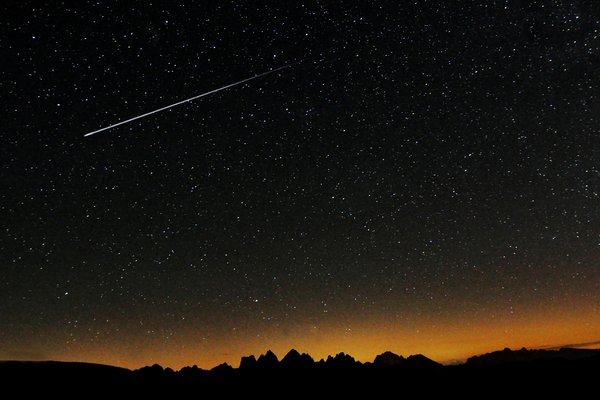 How to Make Your Wishes Come True!

A Studio Owner recently asked me if they could get my help with the issue of making a New Year's resolution. I answered in the affirmative, but with a couple of stipulations! I told her that making a list of things you want to change when it comes to your studio is a truly wonderful process, but thinking you want something to change, and actually taking the steps necessary to see that change through can be two totally different things. It all comes down to the reason why so many of us don't see our wishes, hopes and dreams come true and it has everything to do with the difference between saying you'll do something, and actually doing what it is you said you would do. Ask yourself this question; over the last month or so, how often did you say you'll do something? Now ask yourself how many of the things you promised yourself you would do actually saw the light of day? People I've asked this question to respond by saying five out of ten, more say two to four, but most say one to two. "So why do you think this is?' I'll say to them. The most common answer has to do with the fact that after putting the wish, the resolution out there, nothing else was done to see it through. What good is making a resolution if it isn't seen through to completion? Any resolution has two parts to it, the saying of it and the doing, the seeing through of it. My mother always used to say "Don't say you'll do something unless you are actually prepared to see it through!" How right she was. 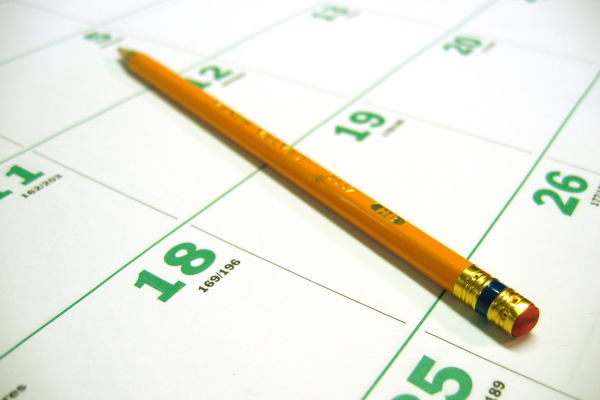 Make This Your Year of Planning!

The holidays have come and gone and there is always that feeling of let down just because there is so much planning and preparation that goes into getting ready for the holidays. But why not keep that feeling of planning and preparation going in your business all year round so that there is always a feeling of excitement, freshness and anticipation of good things and good times? What a great way to keep the momentum going for your staff, faculty and students! 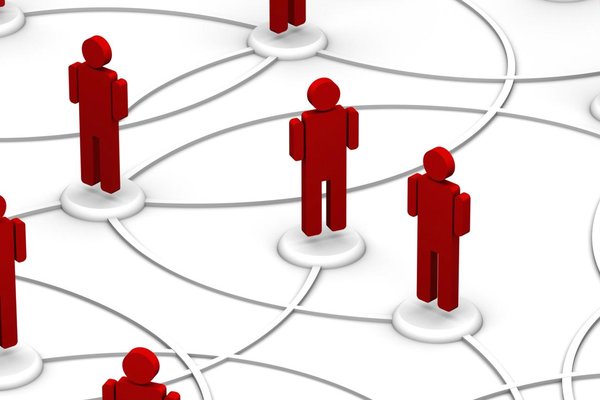 Where Are The Best Places To Advertise?

This question has been asked of me many times. I have always believed in the shot gun approach. The more you do the better the results. Some may find that one thing works better than others and yet another business owner may find something else works. Below is a list of media outlets and forums that we have used. Not all have been big winners but I would not stop you from trying them out to see if they work for you. 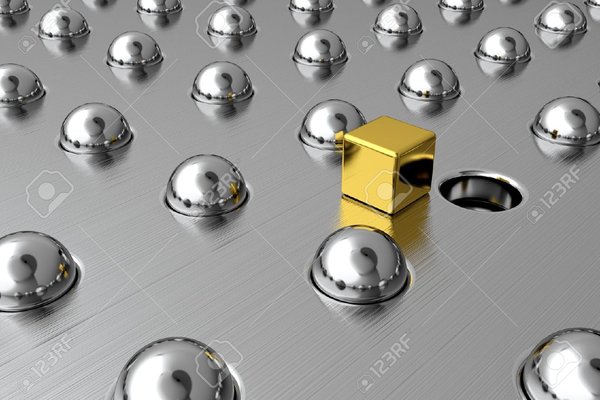 Your Uniqueness Can Speak Volumes!

No one else is quite like you. Would you agree with that statement? If you do, then it would stand to reason that no one else offers a product exactly like yours. Who you are and what you offer is totally unique, no one does it quite like you do. Even if there are three other studios in town that offer exactly what you do, no offering is exactly the same. If you are still with me then let me ask you this; If you had to describe some ways that your studio goes about doing things that are markedly different from your competition, what words would you use to do just that? What are the three things that really make your studio stand out from all the rest? What I'm getting at here is the creation of your unique marketing edge, the things that make you different and memorable. If you can write out that wording, those few sentences, that difference and edge...then you can go about marketing it. Sometimes the most effective marketing is letting consumers know why you are so special. If it's something they are looking for, they'll bite. 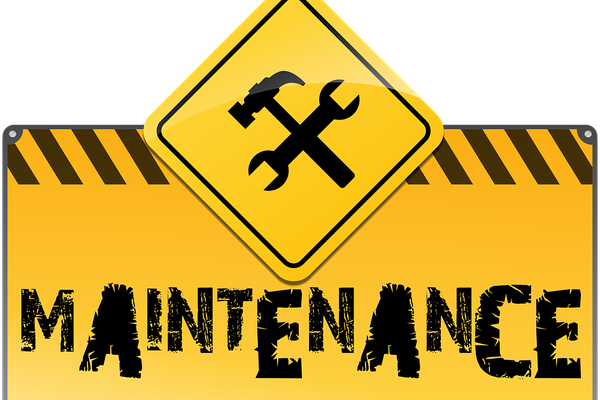 Floor Maintenance: Three Easy Ways to Save Time and Money