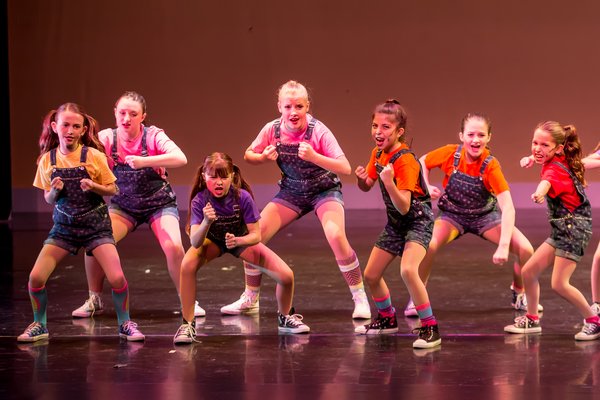 Hip Hop And Its Benefits

Many studio owners have found that by including hip hop classes on their schedules they are attracting more recreational students to come through their doors. Hip hop is a form of dance that gives the impression that anyone can do it and, as a result, breaks down certain negative preconceived notions that some people have about dance. It gives ordinary kids the idea that they can be an MTV star if they can do some of the moves. It also attracts guys because it is 'acceptable' to be known as a hip hop dancer, it’s cool and current and, unlike the average person’s perception of ballet, it is macho! 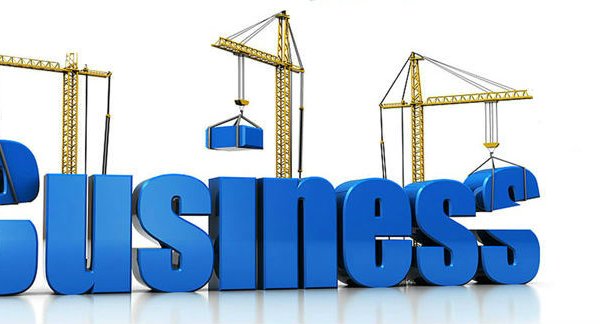 Finding and nurturing the right team to help you grow your business. 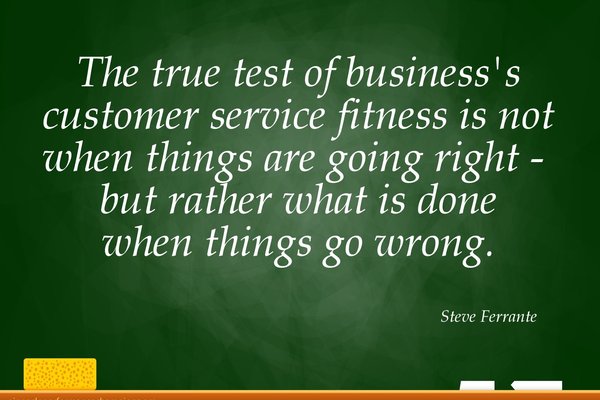 Sharon, a dance studio owner, asked me to consult with her not too long ago. As I walked in, there she was, waiting for me. I barely had time to take my coat off before she started. 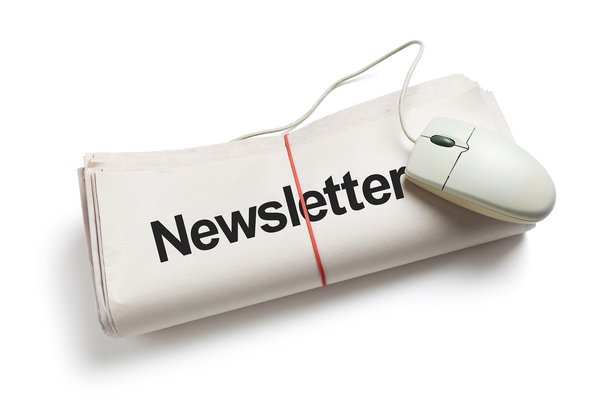